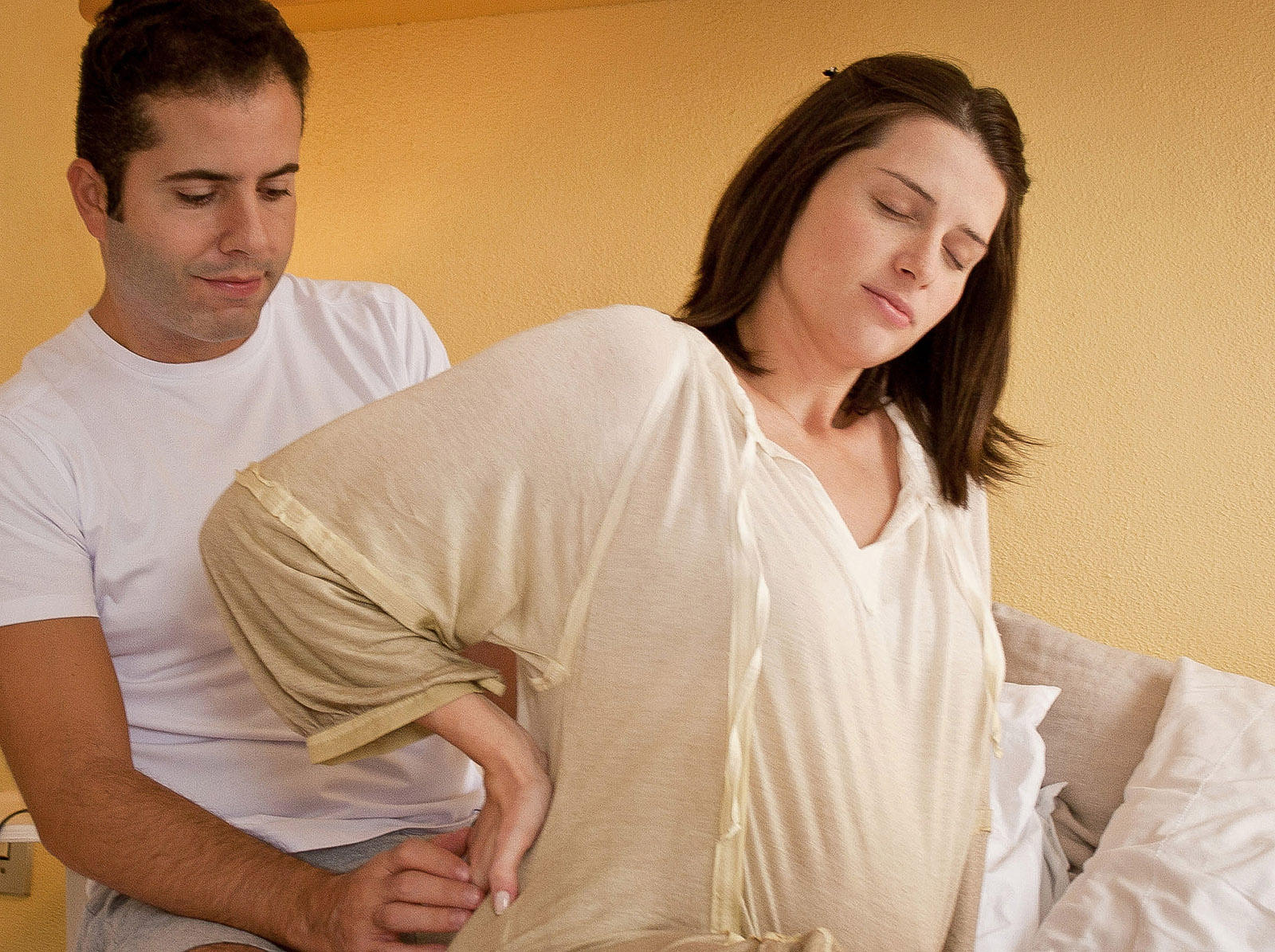 What is Acupressure for labour preparation all about? Acupressure for Labour has been substantiated with some clinical trials. Using it during your labour can be helpful. But why wait until the last minute to feel the symptomatic relief and use it?

It’s true midwives in many hospitals across Australia are aware of the Acupressure for Labour protocols. They may even carry a little reference card on their belt or in their pocket during their rounds on the ward.This is great to see Acupressure being used and taught in hospitals. But is this leaving it too late? Should couples be considering learning Acupressure before they go into labour?

Instead of letting the midwife do the Acupressure, encouraging your birthing partner or husband to learn Acupressure beforehand means you’re prepared before labour begins, using the points sooner and feeling some relief.

Some of the research findings:

Of the 13 trials, 4 focused on Acupressure for Labour. They found women reported on reduced pharmacological pain relief reliance, less intense pain and increased maternal satisfaction. But further research is required.

2. Impact of Acupressure on onset of labour and duration: A systematic review

Looks at 7 trials on using Acupressure before and during labour. Results suggest Acupressure reduces the length of labour but further research is required.

The Power of Touch

The benefits of Physical Touch include:

Here lies the power of Acupressure for labour by helping influence your breathing and therefore your emotional state all of which helps the birthing process.

Here are the Acupressure for Labour Points:

If you’d like to be shown the Acupressure for Pregnancy and labour prep points by me, tell me at your next appointment face-to-face or make contact with me via email or message me on my Facebook page here. Starting sooner rather than later is best for your birthing partner to get used to using their thumbs and fingers with Acupressure – they will be busy helping you during your labour in the most productive way.

When can I start Acupuncture to induce labour? by admin

Can Relaxation Induce labour? by admin

Still Birth: Why giving yourself time to recover is a must. by admin