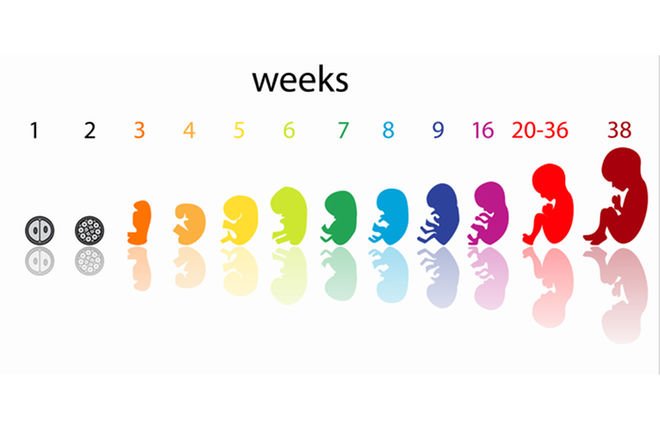 For some of us its an easy conclusion; Smoking during Pregnancy is unhealthy. But for those that are smokers, the addiction makes it REALLY challenging to quit, even when there’s a new life to consider. You might recall the controversy surrounding Radio personality, Chrissie Swan’s struggle with giving up smoking, that really divided the nation. Many were outraged and and many were sympathetic to a distraught mother-to-be.

Here we take a look at the issues around Smoking during Pregnancy.

You already know that smoking is not good for you. You probably have tried to quit many times in the past, but it just did not work out. If you are thinking of getting pregnant or are already pregnant, it may be time to revisit why smoking during pregnancy is not a good idea. Knowing that your baby is counting on you may be all the motivation you need to give up the habit for good this time!

Here are 4 reasons why expectant mums should quit smoking:

Women who smoke are twice as likely to have children of low birth weights.

The effects of smoking in a pregnant mother transfer directly to the baby. Tobacco smoke contains around 4000 harmful chemicals, such as carbon monoxide, arsenic, nicotine, and formaldehyde! In addition, at least 70 of the chemicals in cigarettes are known to cause cancer.

These chemicals smother and reduce the amount of nutrition and oxygen your baby gets, resulting in reduced growth in utero and a lower birth weight.

Women who smoke increase their chances of having an early labour and a premature infant, again because of these chemicals and smoke are not conducive to the healthy growth and development of the embryo.

SIDS is the name given when an infant less than a year old suddenly dies, usually during sleep. The infant may have been seemingly healthy and there are several factors that increase risks of SIDS – Smoking during Pregnancy is one of them.

Although there are other risk factors, there is an increased risk for babies who are exposed to smoke in utero and/or after birth. This risk increases with the number of cigarettes smoked.

Although the causes of SIDS are not fully understood yet, it seems that tobacco smoke may affect the development of the baby’s nervous system. The nervous system includes the brain, where breathing is regulated. Smoking is also linked to sleep apnea (pauses in breathing) in infants.

If you are unable to quit smoking fully during pregnancy, it is recommended that you at least significantly reduce the number of cigarettes you smoke in order to reduce the chances of SIDS.

The placenta covers part or all of the cervical opening within the uterus in this serious condition. Placenta Praevia can result in heavy bleeding, putting the mother at risk of shock or need for blood transfusions. Early labour may also result, and if labour cannot be stopped with medications, an early delivery means potential health complications for the baby

This is another serious condition in which the placenta separates from the wall of the uterus. It can occur after an injury such as a fall, but it also happens more in women who smoke during pregnancy.

In conclusion, it is clear that smoking during pregnancy is not recommended. If you have had a hard time quitting, knowing some of the reasons why smoking is not good for your baby may make it easier to stick to your decision to quit.

If you need more support & help phone the Quitline on 13 78 48, speak to your GP or see a fully qualified Clinical Hypnotherapist.

For more information about Acupuncture to help quit smoking email me on info@springfertility.com.au

Clinic of the Year 2018 – Highly Commended by admin

Bone Broth: The 7 best recipes to try by admin