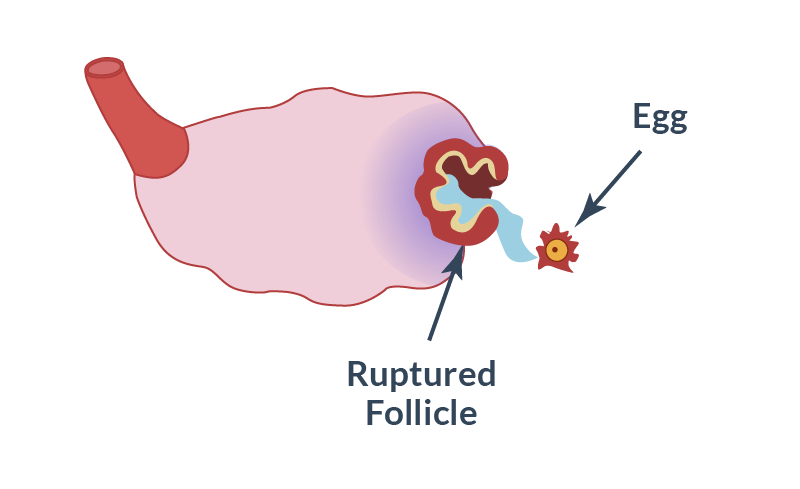 Women can assume they’re ovulating, when trying to conceive. But how do you know for sure? Conception is all about Ovulation. If you’re not ovulating, your likelihood of conceiving is very low.

Here are some ways to ensure you’re ovulating with a definite YES or NO answer.

Its all about Ovulation – Knowing when you ovulate is essential to conceiving successfully, if you have been trying for some time with no success yet. Its almost like the first thing on the list to check off. So, Are You Ovulating?

Once ovulation has been detected or recorded, you have missed your fertile phase for that cycle.

You know if you’re Ovulating or not by indicators showing up in these areas:

Lets take a look at these in more detail:

1. Cervical Mucus – If cervical Mucus (CM) is present it is a definite fertility indicator. Without CM, and this means no CM at ANY POINT IN YOUR CYCLE I’m sorry to say your body is saying it is NOT fertile. You can read my blogpost on Building Yin and improving the likelihood of showing CM here. CM is crucial to providing a hospitable environment for sperm at the right time, until it changes and becomes sticky or thick, making it impassable for any little swimmers to get through. CM is the vehicle for getting sperm to its destination successfully, so it is really key to successful conception.

Charting Basal Body Temperatures on its own isn’t always enough to tell you when to be having sex. This is because Ovulation signifies the big shift in temperature – what is called the “temperature spike”, where oestrogen at work, changes into progesterone taking over for the second half of the cycle. The act of Ovulation heralds the changeover, and if ovulation is running smoothly, will be seen as a spike on your temperature graph by about 0.4 degrees.

You can read my other blog post on how to Chart BBT properly here.

What a BBT chart tells you:

Ovulation kits are urine testing kits you can take daily from day 10 onwatds to catch the LH surge. Once you detect a LH surge, you will ovulate within 24-36 hrs. In some Ovulation test kits they call this “high fertility” leading up to the LH surge and “peak fertility” within the LH surge window.

5. Hormones in the Blood – Lutenising Hormone or Progesterone

For confirmation that you HAVE ovulated, a blood test for LH and progesterone can be done. This test isn’t about waiting for the fertile window, more just to confirm that you HAVE ovulated (past tense). Because LH is such a time specific test, if the result shows the surge has passed, you have missed the fertile window. Detecting Progesterone in the blood means you have also missed that fertile window, as it is the hormone present, once the egg ha been released from the ovary. It is the residual part left behind from this process (the corpus luteum) that initiates Progesterone. Testing your Progesetrone levels is done for women where Luteal Phase defect is suspected. This means where there has been recurrent miscarriages or failure of the egg to implant.

Bone Broth: The 7 best recipes to try by admin

Can I take herbs when doing IVF? by admin

How to be a Vegetarian and Stay Healthy by admin